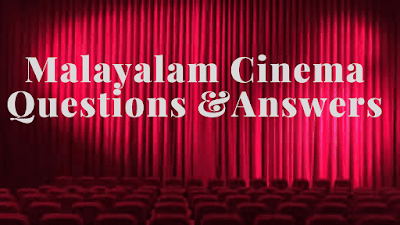 Here’s some of the facts and important things to be remembered about our malayalam cinema industry.malayalam film industry usually called as mollywood.here some important kerala psc questions and answers.