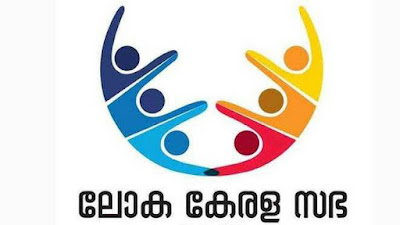 Loka Kerala Sabha (World Kerala Assembly) is an event hosted by the state government of Kerala to bring Keralites living around the globe under one platform  It was hosted under the department of Non-Keralites residents. It aims at utilizing  the expertise of Non-resident Keralites for developing Kerala State. Loka Kerala Sabha is proposed to happen once in two years.